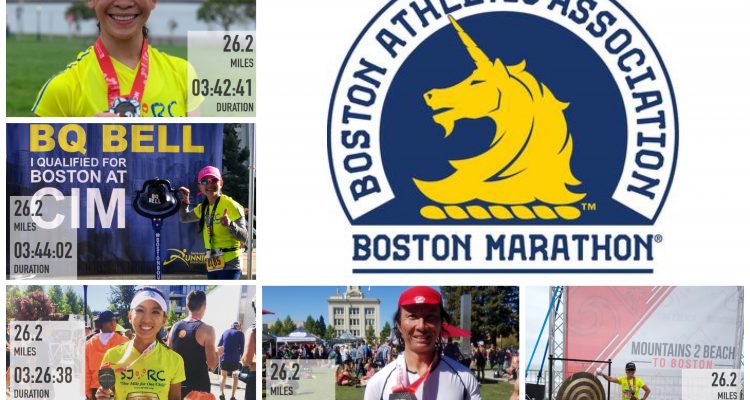 For many runners, a Boston Marathon qualifying time (a “BQ”) is the pinnacle of achievement in the sport. The Boston Marathon is known amongst the running community as the most iconic race experience a runner can have.

There’s a lot that makes this race special. It’s the oldest annual marathon in America with a rich history that includes playing a key role in the first American running boom during the 1970s. What started with just 15 runners in 1897 has morphed into a spectacle that, today, includes 30,000 participants and over one million spectators. The elite field showcases some of the best talent in the world, and the crowd support is relentless. The course is challenging, combined with the weather that is unpredictable by the spring. And unlike the other five major marathons in the world, Boston marathon does not offer a lottery entry, runners must either qualify or apply with a charity team to vie for the opportunity to toe the starting line in Hopkinton.

Year after year, runners from around the world flock to participate in the 26.2-mile trek from Hopkinton to Boston—some for the umpteenth consecutive year, and some for the first time. Some runners would take the training to qualify for Boston very seriously; they would hire a coach to help them reach their goal, some would train on their own, and some would find motivation by training and running with a club. For those who are associated with a running club, when they reach their goal, their success is also the club’s success. Any club would be proud when one of its members became a first-time BQ’er. This year the San Jose Vietnamese Running Club (SJVRC) produced not only one but 5 first-time BQ’ers!

SJVRC is a non-profit organization that was formed in 2016 to motivate and foster its members a way to develop healthy lifestyles while creating an opportunity to give back to the community through volunteering and fundraising to support the less fortunate children of Vietnam. SJVRC runners came from different background but they all have one thing in common #OneMileForOneChild, which is the club slogan. To learn more about these 5 first-time BQ’ers, we simply asked them these following questions.

One thing that these first-time BQ’er has in common is that they are all committed and trained hard to reach their dream – to toe the line at Hopkinton on April 20, 2020. You can read the inspiring story of each of the fine runners through the Q&A below.